The task was to test the test object, which was provided by ASQF e.V. and unknown to the teams in advance, for correct function in a tightly limited time of only three hours.
At the beginning of the challenge, all teams had the opportunity to talk to the manufacturer of the test object in order to obtain further information about the product to be tested. Even here, the imbus team was able to score points with its structured and efficient retrieval of important background information. Then, by means of exploratory testing and using the exploratory testing functions of TestBench, the group worked purposefully through all facets of the test object and identified the bugs lying dormant in the test object. The bugs found and the test report were written "on-the-fly".

The professionalism of the imbus group and the good comprehensibility of the bug descriptions and their clear structure were explicitly praised by the ASQF jury in their feedback.
"We divided ourselves in the Challenge according to our personal strengths, for example, I tested the accessibility aspects of the software, as I have already been involved in "testing accessibility" at imbus for almost 2 years" Lisa Amrhein explains the success of the Sleeping Flamingos.

The ASQF® Test Challenge was launched in 2020 and is an opportunity for all software quality experts from German-speaking countries to show their skills and compete with other testing experts. This November, the various test teams were once again able to demonstrate their skills.

We congratulate the Sleeping Flamingos to the first place and are looking forward to the next ASQF® Test Challenge!

You can learn more about the Challenge here.

1) The idea for the team name Sleeping Flamingos was born a long time ago, when the group participated in an internal Escape Room Challenge together and also emerged as the winner. However, the name does not have a meaning, after all, the team is anything but sleepy! 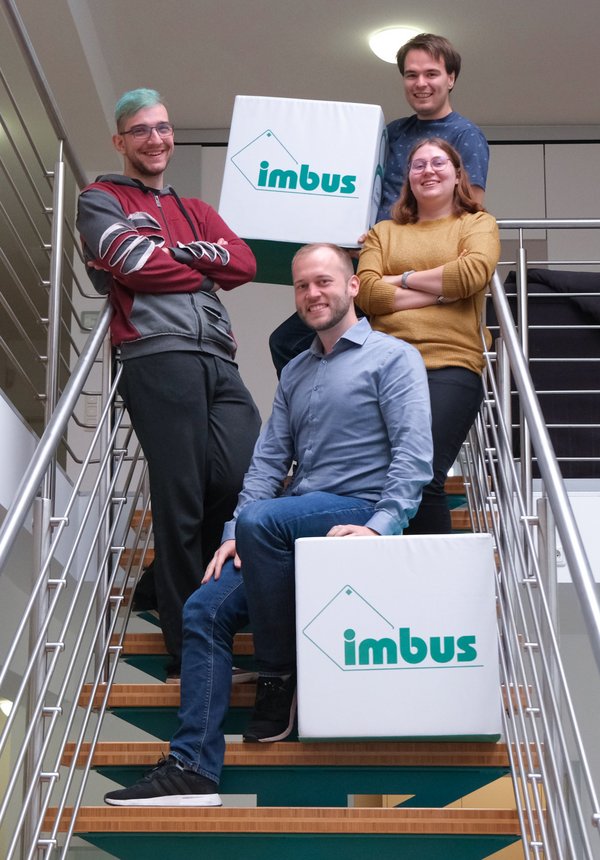